All the fire stations for the Warner Robins Fire Department incorporate a day room for training and down time. Each station also has a fully-functioning kitchen with modern appliances, bunk rooms, and at least two full bathrooms. With the exception of station three, all the stations have a laundry room so the personnel can wash their uniforms and bedding. Each station also has a fitness area so that on duty personnel can work out and maintain fitness levels. We welcome visitors at any of our fire stations. 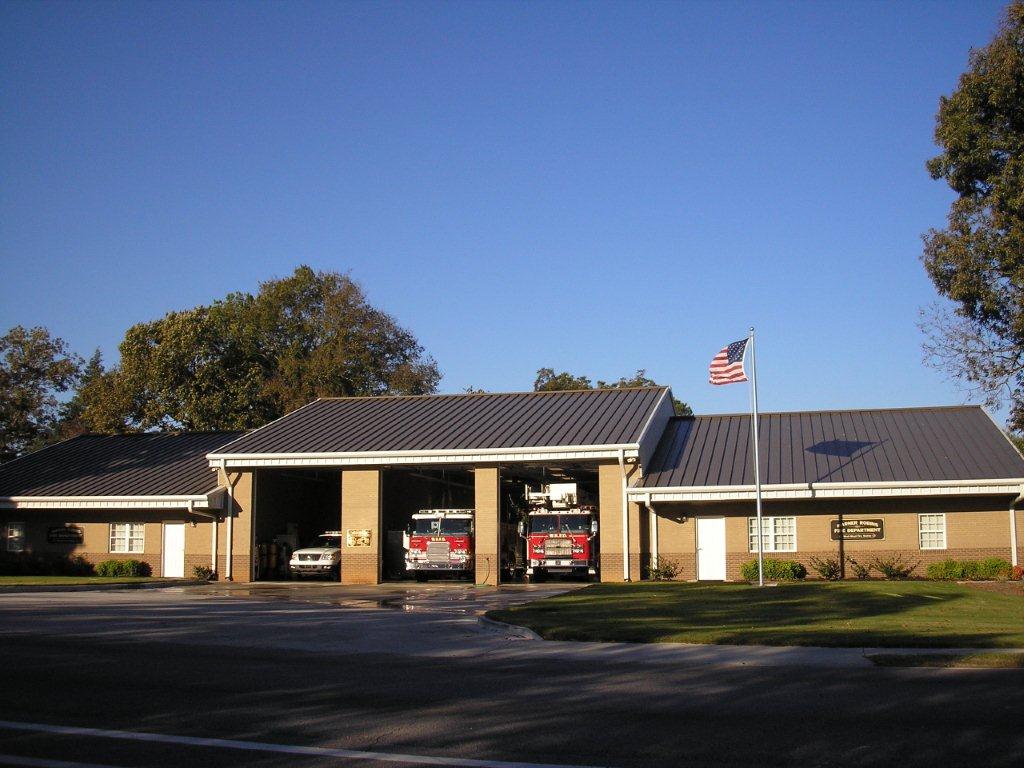 Station 1, also known as West-Wood Fire Station, is located on North Pleasant Hill Road. This station was opened on February 17, 2007. The station houses two lieutenants, five firefighters, and the shift commander. The crew is divided between an engine company and ladder company. The facility also incorporates the administrative offices for the department. Adjacent to the headquarters building, the fire prevention offices are located in a renovated house at 109 North Pleasant Hill Road. 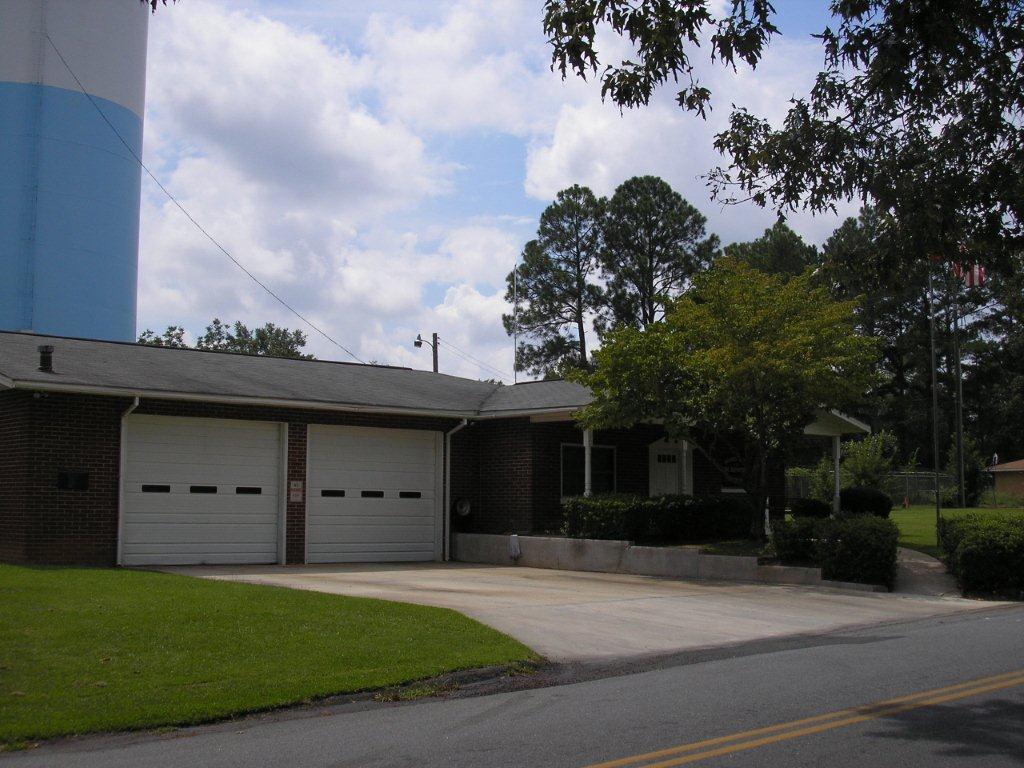 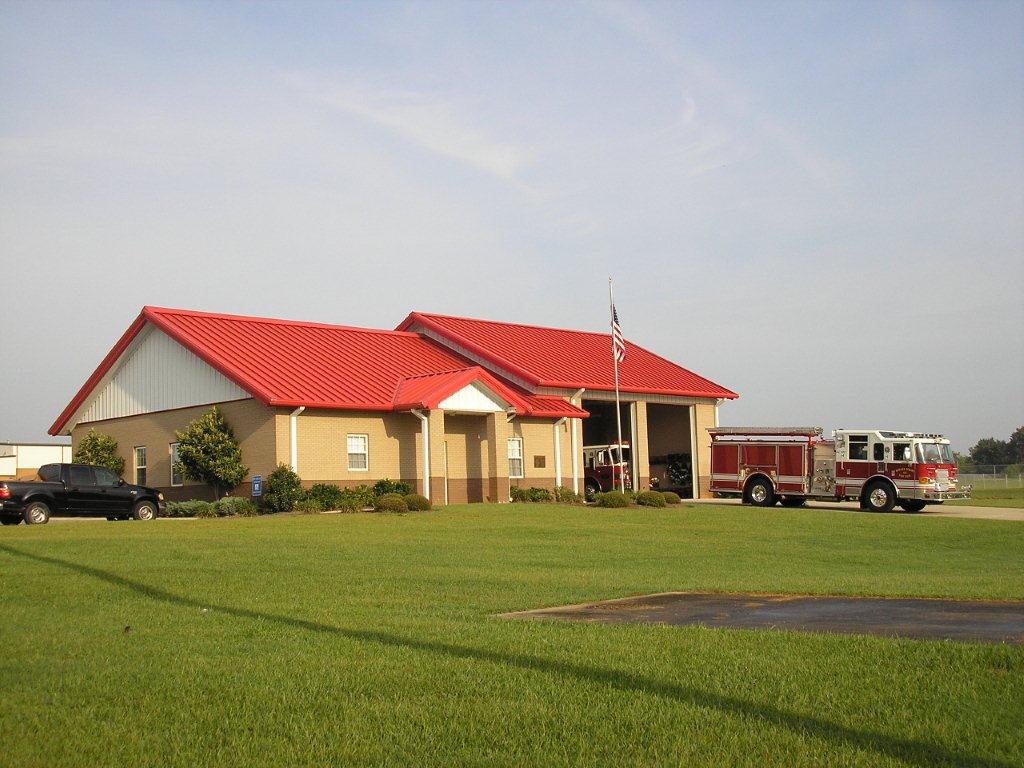 Station 4, located on Houston Road, was opened on June 23, 2004. The station houses four personnel, one engine, and one reserve engine. 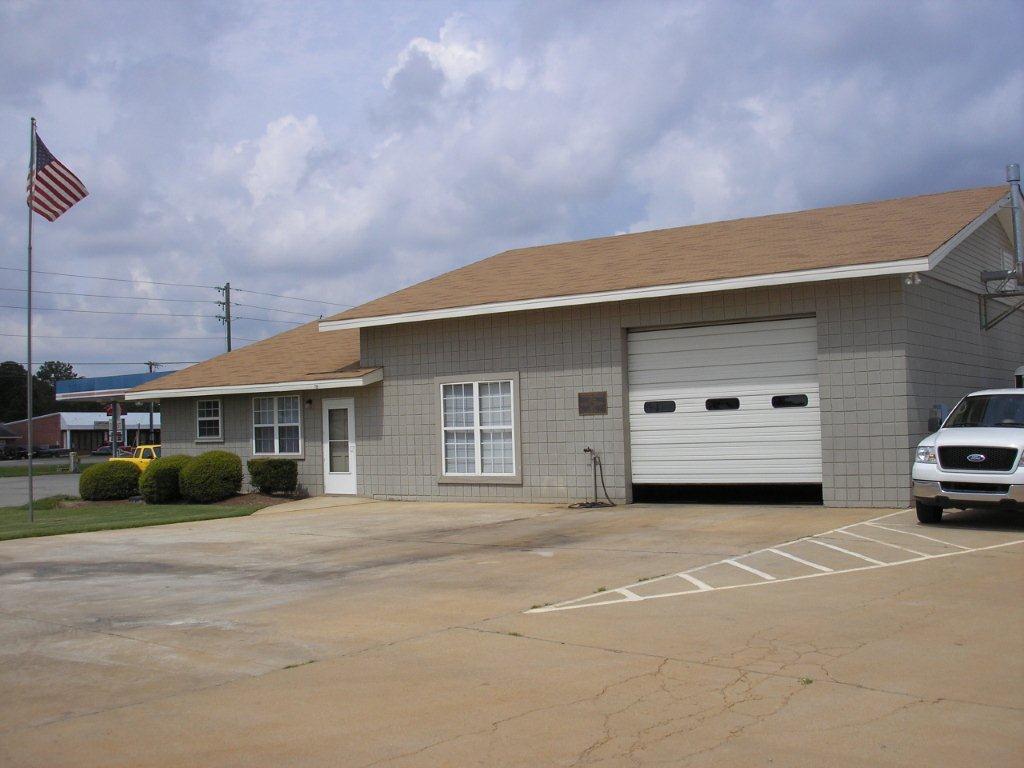 Station 5, located on Sandy Run Road, was opened in September 1987. This station houses four personnel and one engine. 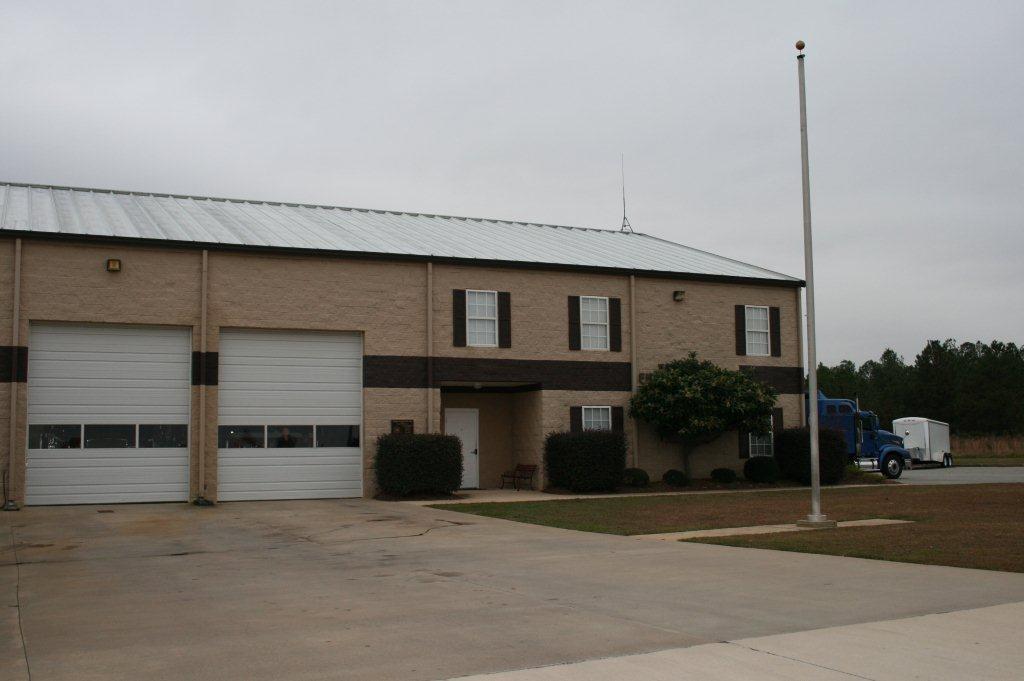 Station 6, located on Osigian Boulevard, was opened in March of 1999. It is the only two-story station in Warner Robins. Station 6 houses five personnel, one engine, one ladder truck, and our brush truck. The second story serves as a classroom along with our training division offices. This station also houses all of our "tent city" cache, including a tractor trailer used to haul this equipment. 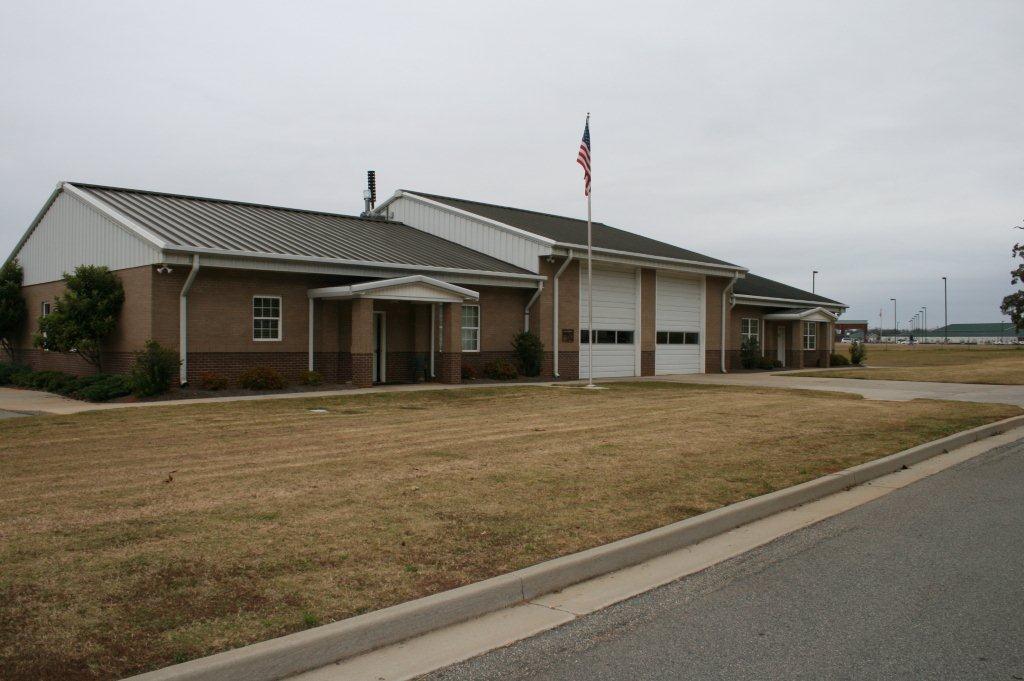 Station 7, located on Lake Joy Road, was opened on December 12, 2006. This station houses four personnel, one engine, and a reserve engine. The two fire-safety houses and the mobile command unit are also housed here. In addition to serving as a fire station, the police department operates a satellite station at this location.

Station 8, located off Highway 96, was opened on July 6, 2015. This station houses 4 personnel and one engine.